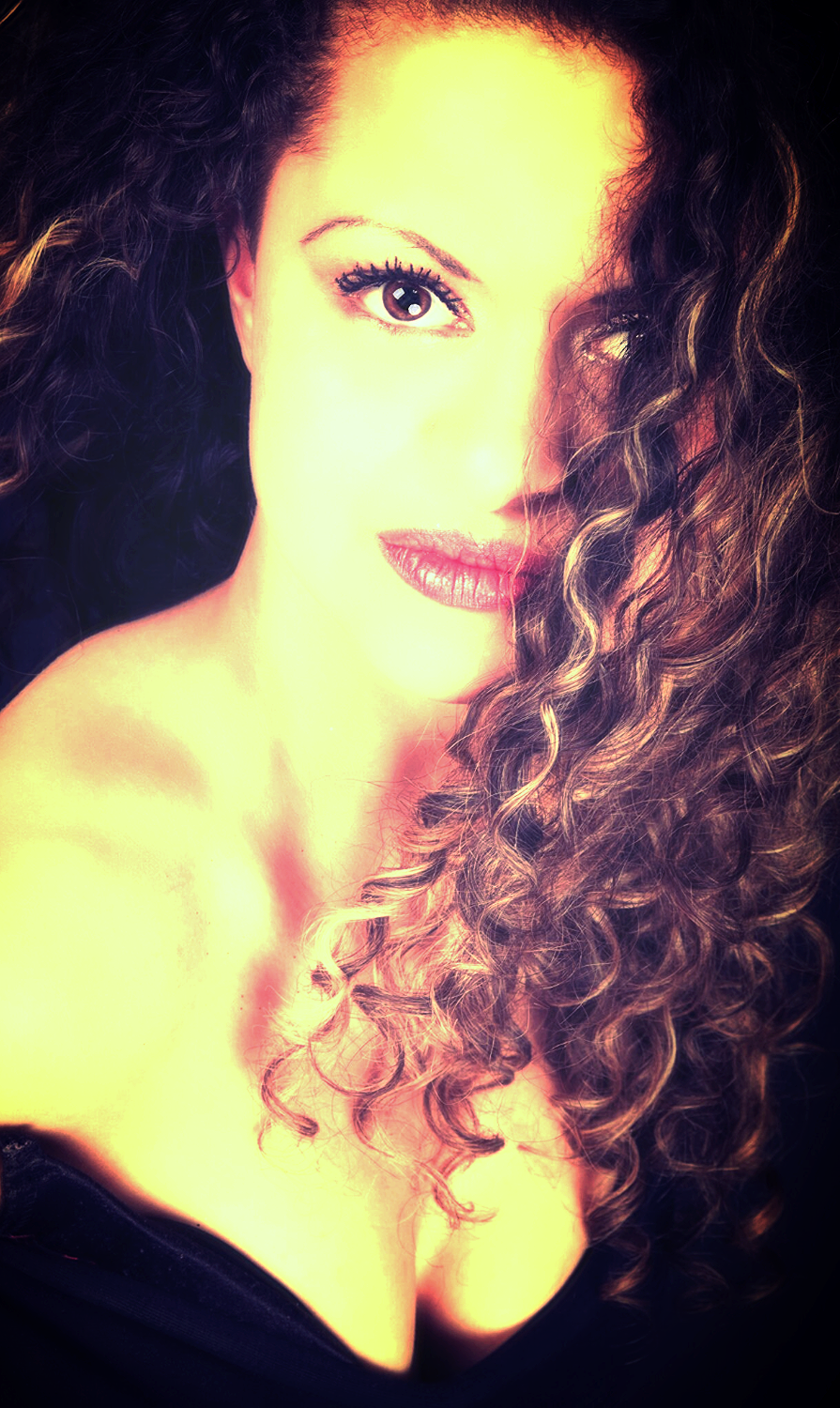 Mercedy Is based in Manchester, England, age 23, Real name Claire. she has been performing most of her childhood and always passionate for Performing arts. After finishing school, she decided to take art to the next step,wanting to become an architect or stage designer.She successfully gained a place at Hop-wood Hall College to study Art & Design (Photography) Level 3, in her last year she wanted to go Manchester University to study architecture or stage design But realised she would have to resit her maths to do any of them two which didn’t appeal to her.

Mercedy then decided in her mind to study media make-up, she always loved horror, all the special effects and make-up interested her. The other passion Mercedy has is to become a singer/actress applying for Media-make-up and acting. Mercedy delightedly gained a place in performing arts (Musical Theatre) level 3 at The Oldham College before she heard back from media make-up department. This gave her a different mind set of what she wanted to do, Mercedy accepted the place for musical theatre and it was one of her most loved courses. Once Mercedy finished the final year, she became passionate for acting and wanted to go the next level and learn acting in front of a camera. Mercedy was inspired by movies and wanted to be actress for TVFilms, She no longer wanted to just do stage performances, she wanted to expand her comfort zone. Mercedy decided not to attend university to study acting instead she wanted to be freelance and searched for an agent, she felt university wouldn’t give her the experience she needed for TV/Film.

Mercedy was happily accepted into an agency after a successfully audition, she was linked with pink Productions agent: Trevor Williams. Mercedy attended for just under a year now, which helped her become a professional actress, gaining training and learning screening and camera awareness techniques. She also became involved with their short films, Mercedy did a successful casting audition for a role in a short film called  ‘Departure’  in which she gained a part playing a character called ‘Abby’ and found this more useful than studying with Pink Drama Class. Not long after being involved in her first film project she was offered another role for a short film taking place in Scotland which was called   ‘Dark Castle’ . This was a thriller film and Mercedy was very excited to partake in this new film because this was one of her favourite genres. Mercedy learned a great deal more from this film because it was much more professionally done in an excellent location. Since then she appeared in a few short films but has made the decision to leave Pink Productions and move on to The Fusion Network although she still attends Pink Drama Workshops to maintain her skills. She also attended a DNA Resources Acting School, Mercedy is now a professional trained actress, ready for that break into TV/Film. Mercedy is working hard to achieve her goal of becoming a successful actress and is very excited and passionate about meeting the challenges that will come her way, Mercedy was linked with Fusion Network and become a V.I.P member of their company. Her agent Antonio Cressoti represented her in her skills she wish to use in my career.  After a few months she left Fusion Network and become involved with the company called ‘Amazing Talent Agency’ as a Scream Queen killer, for horror/erotic movies from ‘Theo Aquinas Director’ and  Starred in her first ever feature ‘Fixation’, Few months passed then delightful heard from a Casting Director from London to be part of his company called ‘Yuppie Dark Circles’ Landed her second main feature role in their film, Mercedy is also known in two other features  as well, as a supportive role in ‘Lead Me to the Dark’ and extra in ‘screwed over’.

One of Mercedy’s hobbies that she has been interested in since childhood is doing a variety of different dance styles and performing in Street Dance competitions. She has won various medals and trophies in these competitions and hopes her dancing skills can be used in the FilmTV world. Mercedy has also a fierce passion for singing and has done since childhood, one of her biggest ambitions is to become a professional singer and is inspired by Celine Dion her most cherished singers. Since being involved with Acting, Mercedy’s passion for singing has strengthened and is interested in learning to write her own lyrics and to participate in tracks. Recently Mercedy has returned to doing some modelling after a few months break from her first photo-shoot, now she does modelling much more frequently in her own free time becoming a professional model. She is a very creative thinker and likes to input her own ideas from acting into modelling to create diversity and try something new.

Youth Work is also now a large part of Mercedy’s life and has recently passed her Level 2 to become a qualified youth worker. She gains experience as a youth worker by doing work based placements and enjoys working with young people, she hopes to inspire more young people and to pass her skills onto them. By teaching them her acting, singing, dancing and art skills she wants them to achieve something great in their lives and give them a sense of purpose. Mercedy finds it rewarding working with people with severe mental and physical disabilities she finds it satisfying to bring hope to them.

THANK YOU ALL FOR READING ABOUT MERCEDY, PLEASE READ THE REST OF HER WEBSITE IF YOU WISH TO KNOW MORE ABOUT MERCEDY THANK-YOU TO ALL HER FOLLOWERS AND CONTINUED SUPPORT X