Mercedy possesses a soprano, vocal range and currently working with top music producers including the very talented Jorden Milnes, who she has a very special working relationship with. Between herself & Jorden they have written and produced amazing tracks, that many who

have heard them, believe could be potential hits.

Her songs are inspired by life experiences and true events that have occurred in her life so far. Her major debut single is scheduled for release late summer 2019! and will be filming her Music video late next month for her first track called – “GONE”

AS A SINGER SHE WILL BE KNOWN AS.. 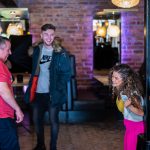 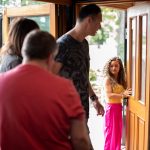 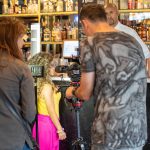 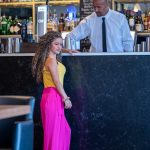 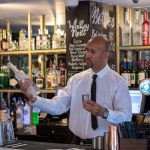 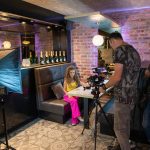 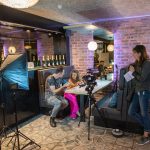 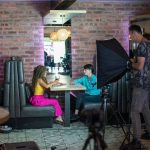 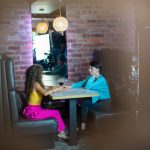 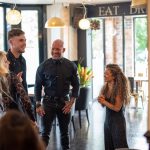 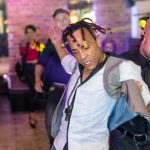 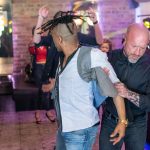 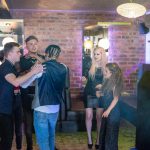 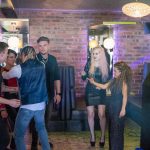 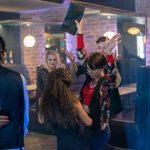 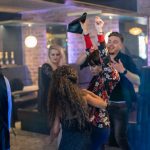 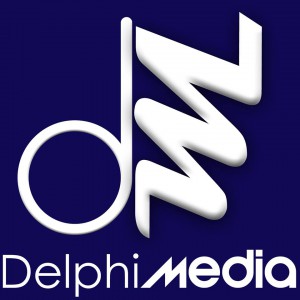