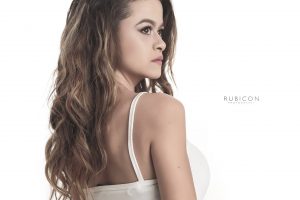 Mercedy is a UK based Recording Artist, Actress and a Published Petite Model. Her Debut Single ”GONE” is schedule for Major Release 5th/6th September 2019 and currently working with some of the biggest music Producers in the country. Her Debut Single ”GONE” will be supported with a big Music Video Production, which has a first class cast involved. The music video was cast and Directed by herself. Between now and the Single Launch Mercedy will be appearing on T.V. shows, Radio Shows, as part of her promotional package.

Over the last 18 months, Mercedy has been Casted in 2 Big Feature Films and 1 epic Fan Film including: Eleven, Book Of Shadows and Spider Man 2 – Another World – FIRST HOUR. During this time , she has enjoyed working with great Director’s and world class Stunt Teams that have worked on set in Film’s such as: Star War’s, Mission Impossible, Transformer’s and Lord of the Ring’s etc.. Over the last 6 months she has been working closely with well known Actress ”Kay Purcell”, who has been best known for her Role as Gina Conway in Tracy Beaker Return’s, she has also been in Waterloo Road, Emmerdale and many other’s etc.. Kay Purcell now represents Mercedy for her Acting also. Mercedy has also had experience on the other side of the camera, such as: Directing, Casting, Producing and Writing Film Stories/Scripts.

Mercedy is hugely experienced Model with many years working with top Industry Photographer’s and Designer’s, who has on numerous occasion’s appeared in the Fashion Show’s, Fashion Parades around the UK. She has also appeared on ITV on the New’s regarding Independent Fashion Designer week and also appeared on Channel 4, a reality Show. Over the recent years Mercedy has set up exclusive Charity Event’s such as: Modelling ”Group Shoot’s” and Fashion Show’s etc.. Which attracted many high profile Model’s that have appeared at these event’s, she has many more idea’s in the Pipeline as well.

To read more about Mercedy in detail visit the Biography 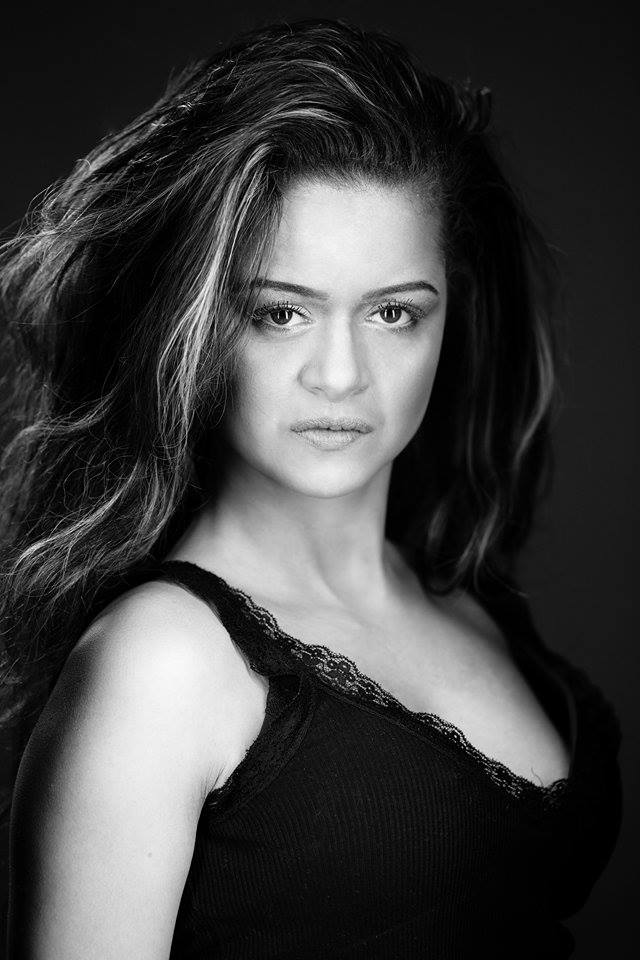 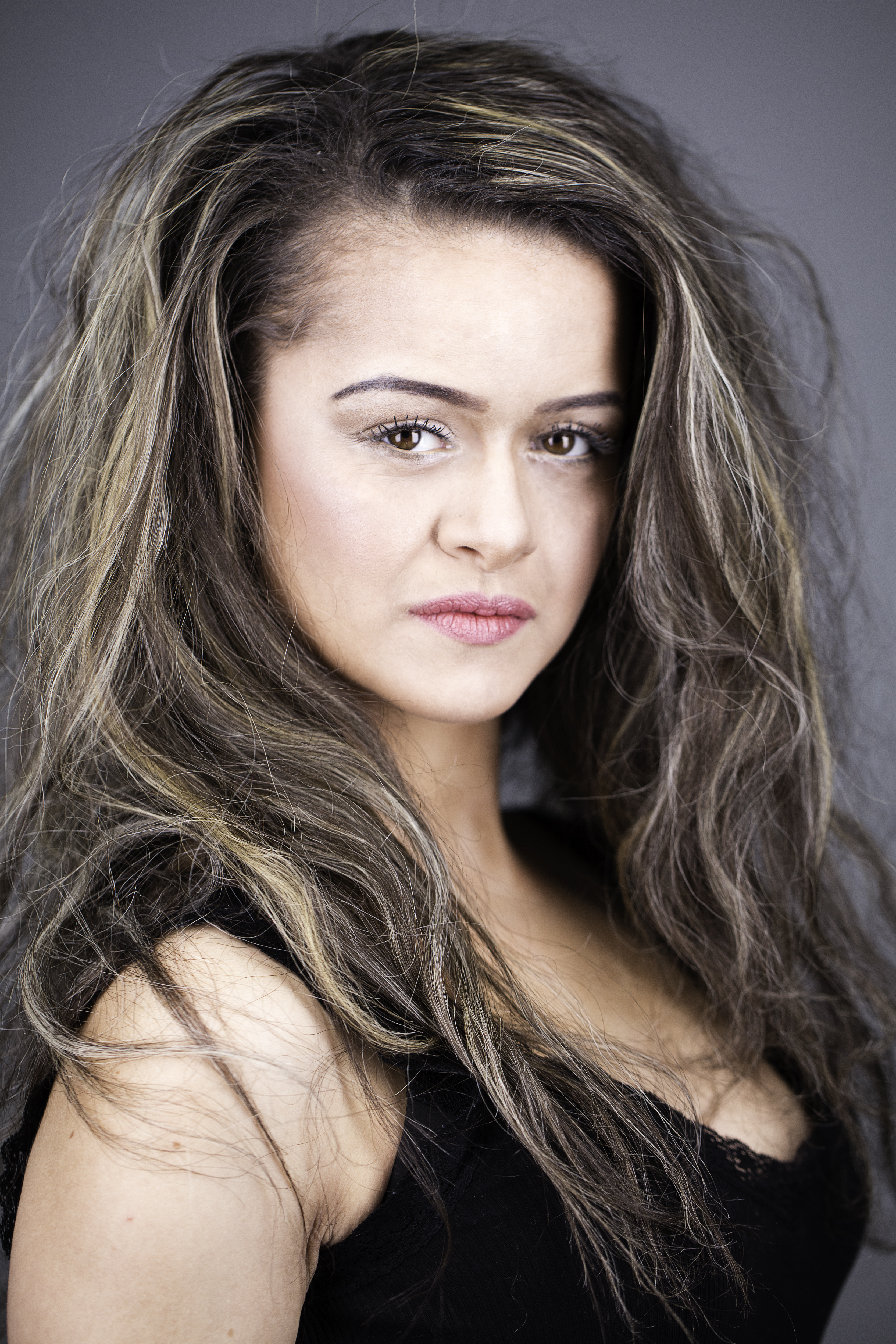